Rock gardens can vary in design and level of effort. Here, you’ll find ideas, instructions and plants for your own rock garden.

When we hear “rock garden”, we often think of those modern stone deserts that are increasingly appearing in front gardens. However, abundant use of rocks in garden design is a much longer-lived tradition. The reason for this lies in the rugged flair and partly also in the symbolism or even spiritual charge of rock: it is no wonder since Jesus is often regarded as a “rock”, the Indian world spirit Manitou also lives in rocks, and the Greek demigod Prometheus taught the ignorant townsfolk how to build solid houses from rock. Surrounding ourselves with rocks and stones gives a sense of stability and support – but the way we use them can vary greatly.

We would like to introduce you to the three rock garden shapes that are most relevant to us, and then dive deeper into design: you will find instructions for a rock garden, as well as a selection of suitable rock garden plants.

There is a wide range of possibilities: from chalky, alpine rock gardens to Japanese Zen gardens to sparse front yards with boxes, everything is called a rock garden. We present three important, “stone-rich” variants.

Rock gardens use gravel and stones to provide the appropriate location for a particular group of plants. Here, drought-loving or alpine plants can be grown in a suitable habitat and be showcased with their often unusual, almost whimsical appearance. So despite the intensive use of “dead” rock, the focus here is on the plants. Massive stone blocks and dry stone walls create structure and various microclimates convey a special atmosphere by their mere appearance. A southern or southwestern exposure, preferably on a slope, further enhances drought and sun exposure. The plants that thrive in such gardens are appropriately called rockery plants and include genera, species and varieties of various natural habitats with similar conditions.

Colloquially known as Zen gardens, Kare-san-sui are Japanese rock gardens. Translated, “Kare-san-sui” means something like “dry landscape”. However, the gardens are also called Kasansui (“fake landscape”), Fursansui (“old landscape”), or Arasensui (“dry pond”). They are a special form of Japanese garden, where mainly stones, gravel and rocks are used, and no plants apart from mosses. The design of these gardens follows many rules and patterns: gravel surfaces symbolise water, rocks should be in an arrangement that is as natural as possible and should be grouped together in odd numbers – usually five or seven. Japanese gardens are often designed in such an artistic way that completely new perspectives with interesting details appear from every point of the garden and various connotations – such as animals or people – are evoked through the clever draping of the elements. Artfully structuring the gravel areas by raking serves as a meditation and is meant to highlight the other garden elements – conveniently, it also keeps the areas free of weeds. Other Japanese gardens also often contain gravel areas and rocks, but these tend to be accents or centrepieces in a densely planted overall scheme.

A modern gravel garden is created for different reasons than the previously mentioned variants. No specialised plants are cultivated here, nor is meditative relaxation or artistic exploration of the elements of stone, plant and water a feature. The plants are simply placed: without surface alignment, water, planting areas and height differences, no special microclimatic zones or different visual axes are created here. A gravel-covered area is adorned with larger rocks or gabions, joined by solitary shrubs in topiary or grasses. The simple design is an expression of the desire for order and low maintenance and therefore is found mainly in front gardens. It serves as a figurehead for the home’s residents and a well-groomed impression is desired – just without the associated maintenance. Unfortunately, a gravel garden will not stay low-maintenance forever. The influx of biological material such as leaves or dust is inevitable. Thus, after some time, it becomes the perfect breeding ground for undemanding weeds. Then begins the fight against the green invasion, which becomes steadily more laborious. After a few years, the entire surface will need to be renewed at great expense. The use of herbicides on paved areas is prohibited in most of Europe and fines of up to 50,000 euros may be imposed – to protect humans, animals, soil and groundwater.

The European rock gardens described above represent a special habitat and are thus ecologically extremely valuable. They provide a niche for creatures that like and need heat, low nutrients and drought. In current times, the sometimes excessive input of fertiliser into our environment via wastewater from agricultural areas or polluted groundwater, means nutrient-poor areas have become rare and even dry locations are used for agriculture or forestry and made usable for by all available means. Adapted specialists such as lizards, sand bees, thistles, cloves or the rarely encountered pasque flower (Pulsatilla vulgaris) fall by the wayside. By creating a rock garden that is close to nature, you create a low-maintenance and environmentally valuable area. This does not necessarily have to take up your entire garden – even small areas can make a difference if they are carefully designed.

Unfortunately, scattering some rocks and getting special plants is not enough. A specialised company will have the necessary skills to create a rock garden professionally. If you want to make a slightly simpler version of a rock garden yourself, proceed as follows.

Preparation for a rock garden:

Creating a rock garden in 8 steps:

When planting the rock garden choose plants from the “rockery plants” (St). These are further divided into the areas of “rock steppes” (FS), shallow “rock mats” (M), stone joints (SF) and wall crowns (MK). The division of plants into such areas makes them easier to use.

Tip: While wild weeds are just as unwelcome in planted rock gardens as they are in barren gravel gardens, they have a much harder time cropping up when desirable plants have already spread throughout the bed. You can also let weeds grow for a while. Because of the special conditions you have created, interesting weeds adapted to drought, such as heron’s beak (Erodium cicutarium) or white campion (Silene latifolia), may settle instead of classic weeds. 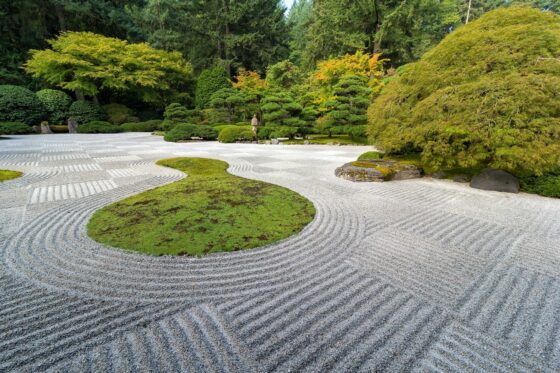 Creating a Zen garden: how to create a place of tranquility 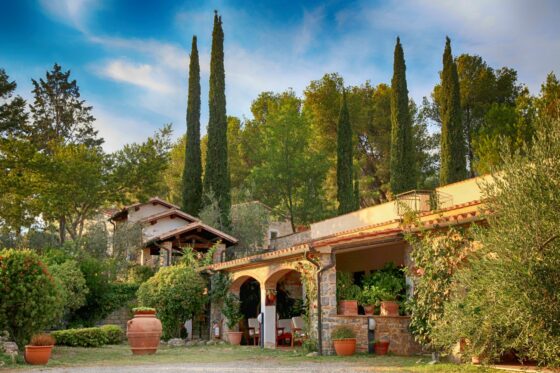 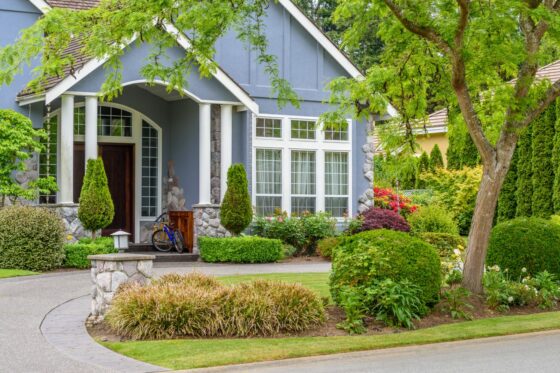 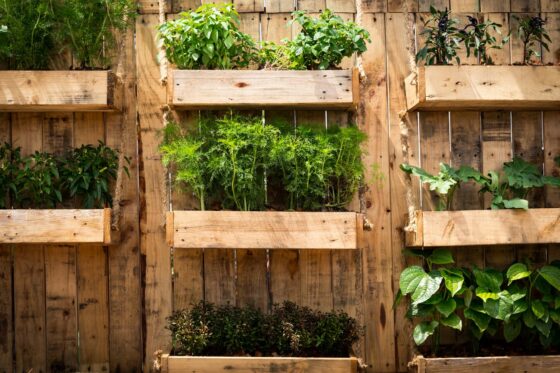 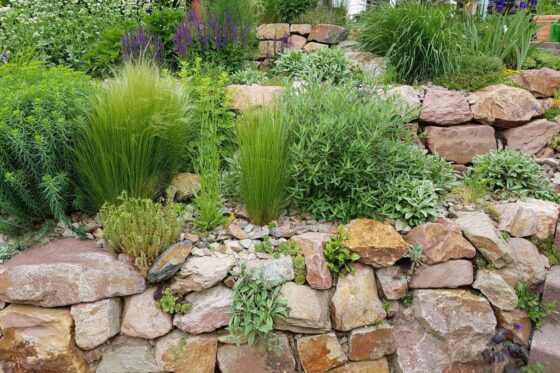 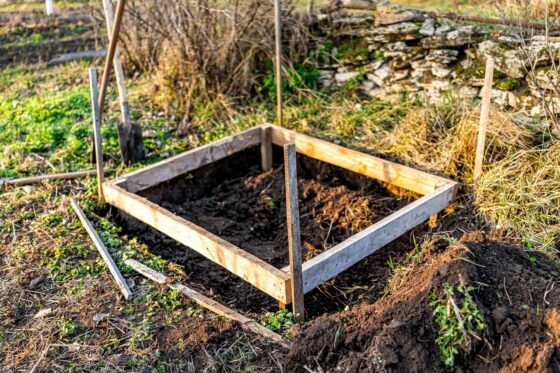 Creating and planting a hotbed